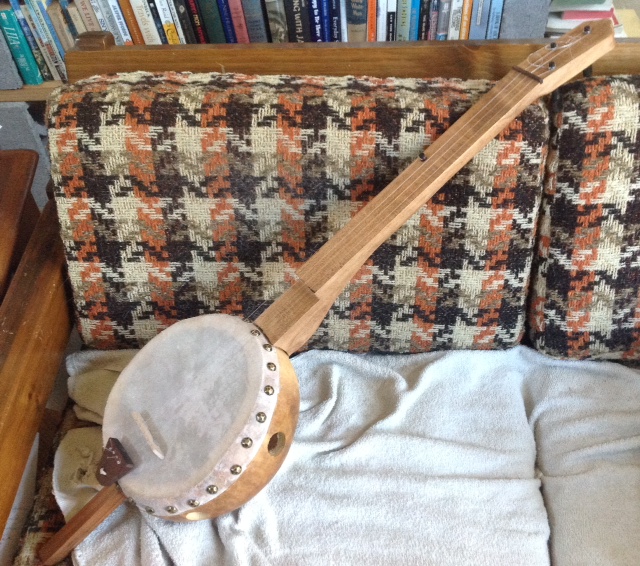 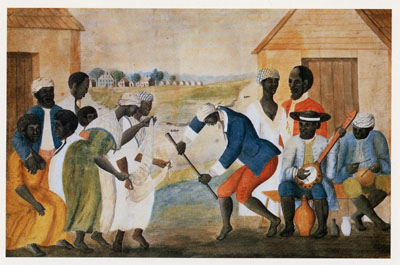 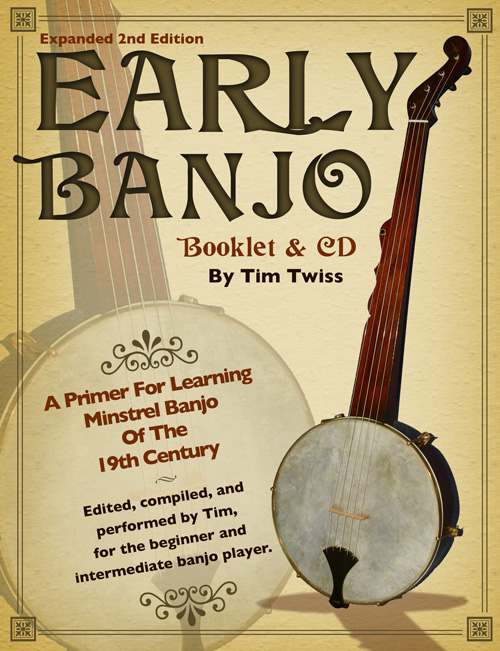 Where Did You Come From

I revisited this one from the Rice book of 1858. It is so deceptive...try it and see where the beat falls. It seems to turn back around on you, depending upon where you place the beat. One of the coolest and overlooked songs.