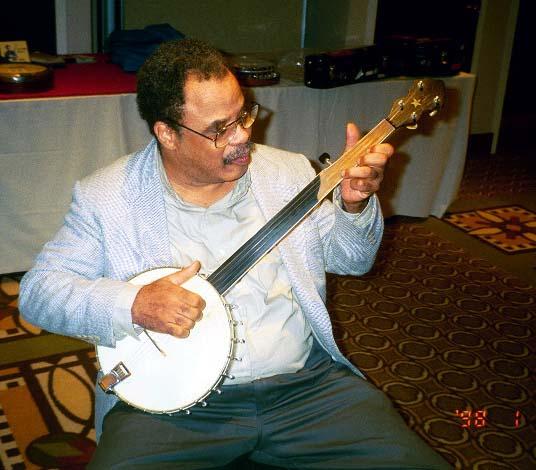 Sule Greg Wilson replied to Tony Thomas's discussion On Picayune Butler, T. A. Brown, George Nichols, T. D, Rice and “Jim Crow”
"Thanks. So, do any of Rice's stories of the acquisition of Jim Crow make sense? I love the St.Louis stablehand tale...but now, you say evidence states he was working on it nearly a year before he arrived in the Gateway to the West. Any…"
Jan 30

About 7 years ago, prodded by a contract from Oxford University Press and Harvard's  African American biography database,  I set out to write up what i thought was the simple easy to get information about Picayune Butler, who I assumed was a historic Black Banjoist who played some role in minstrelsy, and had something to do with the song "Jim Crow".   The research I did led me to understand that most things written to that point were simply and completely wrong, as well as how the world of…See More
Jan 24, 2020
2 Comments 0 Likes