When to change your GUT strings?

Just curious,.. do gut strings eventually loose their Punch? Mine sound good with little fraying on the 1st string, but have had these on since I got may banjo two years ago. SO maybe I am not noticing a slow decrease in available frequency due to age. Should Gut strings be changed out every..1, 2, 3, years?

Hey all you banjo pickers that served our Country,...THANK YOU!

Glad your hear with the rest of us sharing and playing this great music.

Prairie Home Companion- Banjo theme for the show. Bill Evans and others

This was a surprise. I was sunning my banjo outside to tighten up the head, getting ready to play..had Bully for All in my head. went inside to turn on the radio and listen to the show, and St Patrick's Day was playing...WHAT ?, then "Bully for All", then it was reveled to be Bill Evans. There are a few other players. I caught the show in the middle. Here is the link below, you can listen to the whole show or pick the parts. Enjoy!…

Mark Weems posted this comment of Ian Bells video. As a new player to this music I get confused what is a proper tempo. Some songs sound great and bring that 19th century feel, or what stimulates that feel to me when listening to a piece in a particular Tempo.  Then some, for me, are too slow, then some are too fast. My question to all you seasoned players of this music; What is the typical tempo, or is that something that is up to the musician him or herself to decide. Some sheet music will…

Buffalo Gals/Lubly fans will you come out tonight.

Can anyone tell me if there is a version written specifically for stroke style somewhere or does everyone just go off the standard notation?

Still don't have the concept of how to take a standard piece and make it apply to the banjo style we are playing. 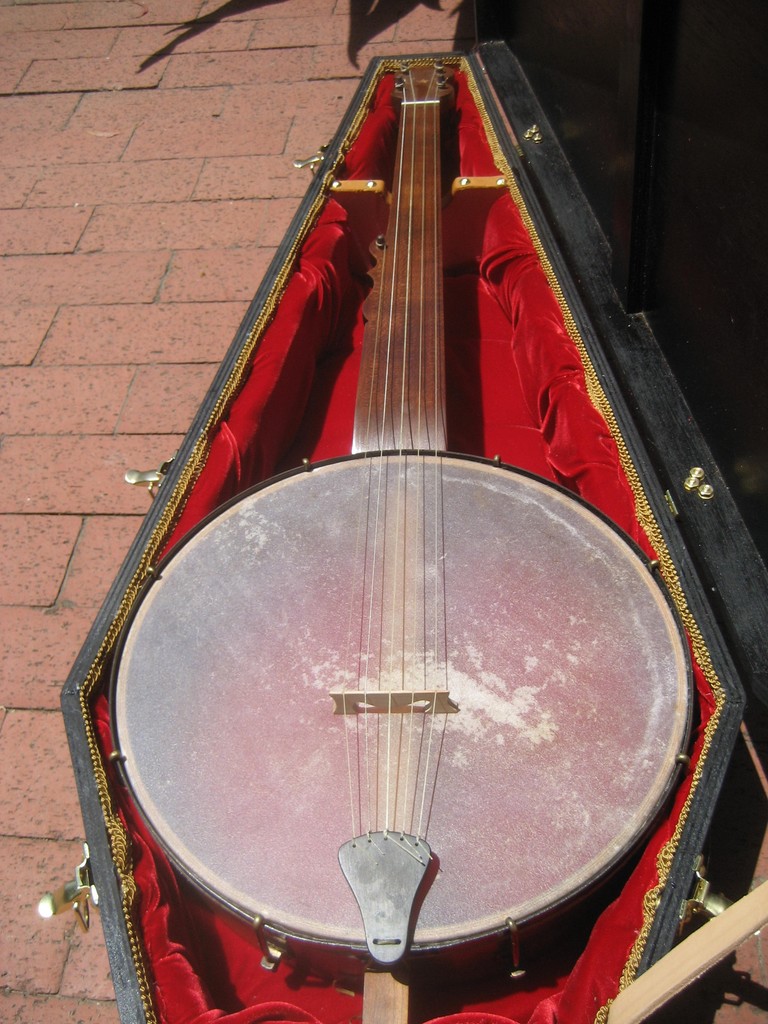 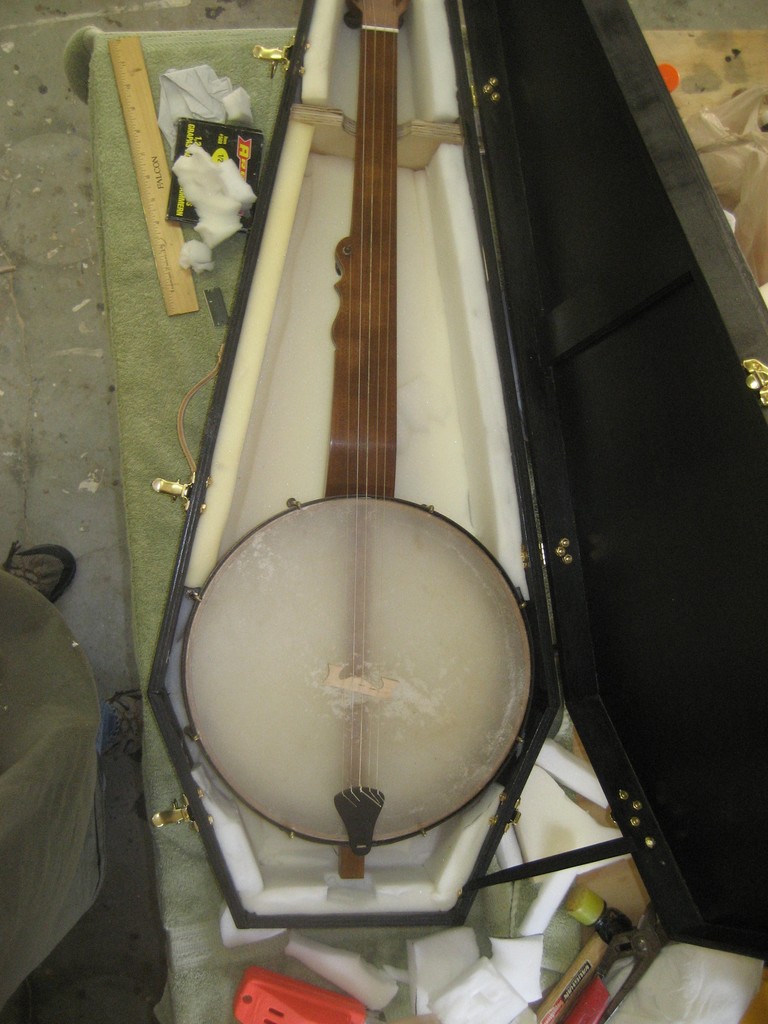