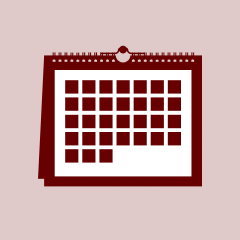 Several members of this ning will be providing music for this event. All are welcome to join in.

RSVP for 150th Anniversary of the Emancipation Proclamation Living History to add comments!