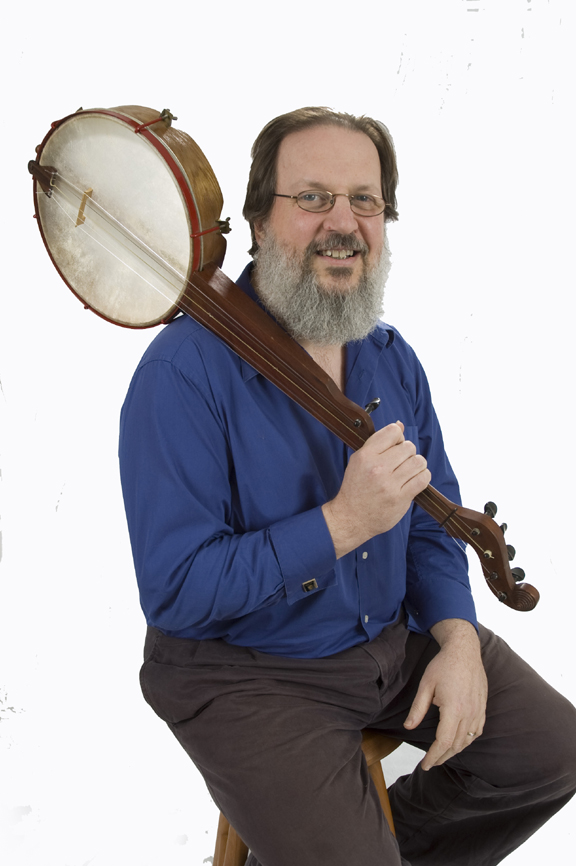 Jim Dalton has not received any gifts yet

Because of last week's winter storm, this concert has been rescheduled. Please come, if you are in the area.

I'll be playing some banjo for this concert as well as guitar, mandolin, and piano. My wife is a soprano and a guitarist.

"Cold is the Nightwind: A Victorian Christmas Program" : The Inaugural American History and Music Festival Event

Members of the New England Foundation for the Arts (NEFA) New England States Touring program, Jim and Maggi Dalton have toured nationwide for over two decades. Jim Dalton is on the full-time faculty of The Boston Conservatory and an award-winning composer. Maggi is founding president of the Salem History Society, an award-winning author, and a frequent guest lecturer at The Boston Conservatory.

"Cold is the Nightwind" A Victorian Christmas Concert is a program which was first performed at the Harriet Beecher Stowe Memorial in Hartford, Ct. It features an historical journey across the United States, looking at the ways in which Victorian America celebrated the holiday season in song and first-person accounts -- much of which is drawn from primary sources.

Produced by the nonprofit Institute for Music, History, and Cultural Traditions, in cooperation with Salem Main Streets -- "Holiday Happenings"

Tim Twiss said…
I don't know. I can't see it. I found it if I hit the RSS button at the bottom, but I am certain I replied properly.

Tim Twiss said…
hmmm I don't know. Perhaps John will give us some insight.

John Masciale said…
Very Strange, if you go to forum and sort by newest discussions it shows up, but not sorting by latest activity. In fact, the number of discussions is different depending on how you sort. This looks like a software bug. I'll notify ning.

John Masciale said…
I made a change to the way discussions are listed. Hopefully this will help.

My name is Satoshi Hara of the banjo player of the Japanese.
I live in Yokohama Japan.

I am examining about banjo's being played first in Japan.
It was played by the ceremony when permitting American's entering Japan since 400 year national isolation in the times of SAMURAI first.

In 1854, a minstrel show was played in that ceremony which was done in the eve of the conclusion of the Treaty of Amity and Commerce between the United States of America and the Empire of Japan inYokohama Japan.
Then, it invited about 400 warriors of the Japanese into the Black Ship and an welcome party was opened.
The picture which was drawn then is kept in some of the Japan museums.
Also, the program which was played then existed in America.

I could find music in the program from the homepage in Library of Congress in America.
I held the reappearance concert of their music in Yokohama with several banjoists in Japan.

However, there is music not to understand yet.
I want the information on these music.

This is Blog of me about this.
http://banjo-t.hp.infoseek.co.jp//Perry150th/newpage1.html

Don Mears said…
Hi Jim,
I hail from the central Delaware area, so I can travel to Philly or Baltimore or maybe Wash DC. Would like to start a slow jam in my area for old time music this spring. I'll post it when its up and running. Thanks for the welcome to the page!

Jeff Menzies said…
That is a very nice banjo you have there. Yep thats one of mine in the above pic. I would love to make you a gourd banjo one day. The gourd banjo class will be a blast.

Jeff Menzies said…
Thanks for the feedback! Yes I love making banjos. I am building a larger shop to expand my banjo making production. I just finished 100 Boucher shoes.

Greg Adams said…
Hi Jim, I just sent you an email at your Singstring.org email.