A year and a half ago I took up the banjo at 78. As a newbie I researched and decided on the Goodtime Special that came with resonator and was pleased at my decision. Deering has been wonderful in backing up their banjos and are great people. During the time I had been playing I took of the resonator, added a sponge between rod and head and added a Fiberskin head to soften the sound. I tended to gravitate to a softer, lower sound and decided to look for my ‘Dream Banjo’. Loved the Deering Hartford but a bit out of my financial range.  I started listening a lot and researching and finally heard a BanjoHangout member playing a banjo which sound I liked. I contacted him and was told it was made by Luke Mercier. Mr. Mercier has a very nice website and comes with impressive testimonials and being a BanjoHangout member himself I felt rather secure in having him build my banjo.

I contacted Luke and explained that I had a budget of $1600 to $1800 and asked if he could build me a banjo with Dobson ring that had the qualities I heard but without any fancy embellishments that would take me over my budget. I told him I was wary as this would be the last banjo I would be buying and I did not want anything to go wrong. Luke assured me he could build the banjo for $1800. Decided on an open back, walnut neck and walnut rim for a mellower sound. Looking at his banjo photos I noticed the 15, 17, and 19 fret dots missing. He said he does not usually put them on his banjos but if I wanted he would do so.

As his deadline for delivery approached he asked for more time and I gave him two more weeks. When the banjo arrived I noticed that the 15th fret dot was on the 14th fret. I called and told him he placed it in the wrong place and was informed that is what I asked. I checked my email and I admit I mistyped  the 15 into the 14. However I felt that he should have called to clarify the placement as it was unusual. His reply was that a lot of people request strange things. It was finally agreed that we would share the mailing costs and he would do a repair.

When the banjo arrived for the second time and I opened the package and my heart dropped when I noticed the fret markers did not line up under the strings and that the heel of the neck was off when meeting the rim, causing the neck to be misaligned as well as the frets (see photos). As the radius is 1/8” neck is off center at the heel it throws the neck off at the tuning head at least 1”. If the radius of the neck was even on both sides where it meets the rim it would swing counter clockwise and would align the fret markers properly to the strings. I debated calling Luke for a few weeks as I am instructed not to get excited or my blood pressure too high due to a medical condition. However I just could not justify the errors and keeping the banjo. I called Luke and he said he would return my money. When I sent the banjo back he said that since I had the banjo a while he would not return the money but would put it up for consignment and when sold would return the money. I could not forsee any one buying the banjo with the built in errors. Pressing Luke it was agreed that he would refund $1000 which was the best I could get in return. He did send the check but I still could not understand why I had to forfeit $800, have no banjo and being retired have to start saving for another year or two to purchase another banjo. I asked Luke for a additional rebate of $650 feeling the his cost of mailings was covered and he had the banjo to resell.

Running a straight edge from the dowel stick end to the 3rd string groove of the nut, it shows that the neck is in proper alignment. The bridge is exactly centered to the body. The distance from the nut to the top fret is exactly 419 mm along both edges of the fingerboard. As previously mentioned, there is more wood on the bass side of the neck than on the treble side. When measuring from the -V- of the neck to the top of the 17th fret I get 46mm on the bass side and 44 mm on the treble side which makes up for the added width on the bass side.

The banjo plays perfectly in tune therefor the frets are not out of scale. As for the fret dots, I admit that they are a little off with the travelling pattern of the strings but this is a result of centering them to the overall fingerboard widths at their given placements. If I were to alter the alignment of the neck, this would force the bridge off center to the body. There are flaws with the banjo but they are visual rather than structural. These were likely a result of trying making a banjo within your given budget.

I was taken aback by my budget as being the problem in his making the banjo incorrectly. I then suggested to settle the matter and I would post on the banjohangout.org, not use his name, and ask the group to weigh in. If the consensus was that the builder was at fault he would refund my additional $650. If they sided with the banjo builder I would just accept the decision and go my own way.

I feel that while members of the BHO and other such forums are often experienced and knowledgeable about banjos, they should not be responsible for resolving an issue that is, as far as I can see a closed case.

I’ve already paid you a refund of $1,000.00 USD on a banjo commission/transaction that was non-refundable to begin with.  Understand how you must be feeling, having lost out, however when commissioning a work from a maker, it is generally understood that you have a certain time frame (usually 30 days but in some cases as little as 48 hours) in which to returnfor full refund. Please accept my sincere apologies but while you may state your case on a public forum I cannot allow the comments to dictate any further action on my part and I would prefer that this was not put up for public comment.

I have given this serious consideration and finally decided to post on Banjohangout.org and ClassicBanjo and hopefully I can prevent him doing this to someone else. I can understand someone making a mistake but they surely should stand by their work.

Would love to hear your opinion. 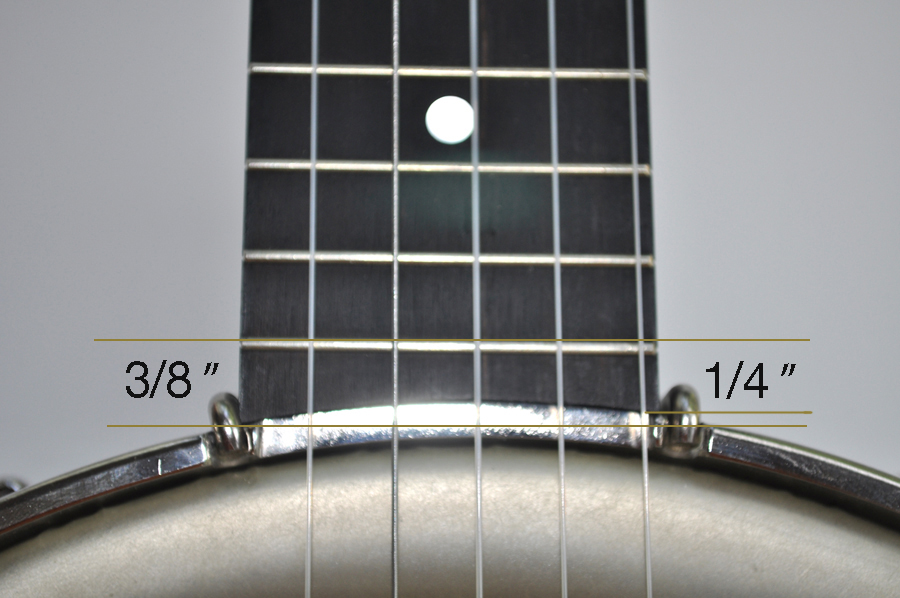 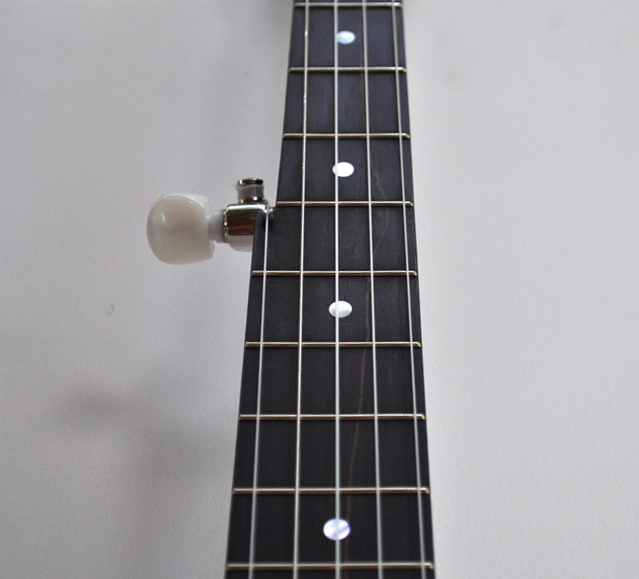