An opportunity to help the NPS preserve one of most important historical banjo sites! 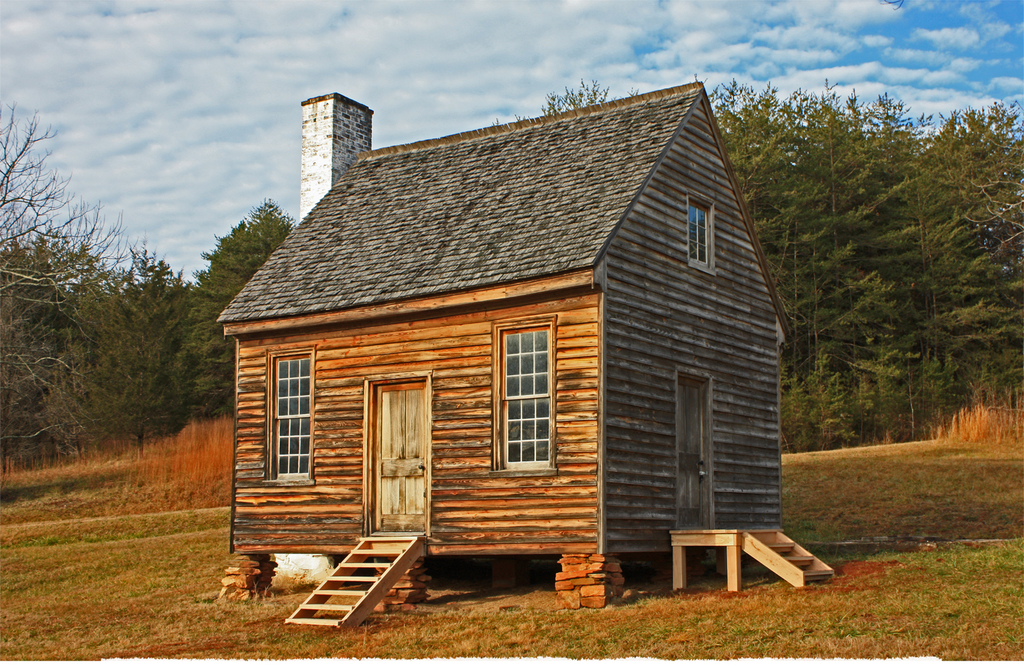 Appomattox Court House National Historical Park is uniquely able to tell the story of the origins of the five-string banjo by telling the story of banjoist Joel Sweeney as well as the stories of the Africans that lived here who taught Joel to play and his numerous musical kith and kin.

The Park’s enabling legislation demands that we tell the story of the surrender of the Army of Northern Virginia that occurred there in 1865. For too long the story of the banjo has gone largely untold despite intermittent efforts.

Since I gave the first banjo Ranger Talk at the Park back in the day (1997), we have made efforts to include the story of the banjo among those we tell at the Park where, as Jim Carrier says, “the banjo was handed down from black hands to white hands.”

We have hosted two Joel Sweeney and the Banjo/ Sweeney Banjo convergence festivals for both players and the public, and are now planning for the third. We have integrated a reproduction four-string banjo into our permanent exhibitry as well as adding banjo history to our interpretive panels. We opened the Charles Sweeney Cabin to the public for the first time ever.

Now we are ready to do more. As part of the Park’s Long Range Interpretive Plan as well as our upcoming Comprehensive Trail plan, we plan to feature the story of the banjo as part of a unique new history trail.

At one end, this trail would highlight the life and death of Hannah Reynolds - who was wounded as an enslaved woman during the Battle of Appomattox Court House and died a free woman three days later.

Then, passing through the historic village, the trail would include the Clover Hill Tavern site of numerous Sweeney performances.

Crossing the Appomattox River, the trail would then pass the site of the Sweeney homeplace, the family cemetery where Joel Sweeney is buried, the Charles Sweeney cabin and then onto the cabin of banjo-playing sister Missouri Sweeney. We have plans to expand performance and interpretive opportunities in this part of the Park as well.

But we need help making this happen.

So this is an unadulterated appeal to those who love the early banjo and its story, to help us spread that story to the visiting public at an already iconic National Park. Won't you help? Come join us this May. Give of your resources to this effort as you can.

Thank you for your support.

Here is my unsolicited testimonial.  I came to the first two Sweeney festivals and had a ball. Who doesn't like to dress up in funny clothes and play the banjo, bones, or whatever all day with a bunch of other crazy people  in a perfectly gorgeous historic site. And you get to be with your own people for a change.  It's not like there are a lot of other opportunities to do this.  Try it, you'll like it.